←MENU
FRANK'S CAFE
2017
WELLINGTON
Frank’s cafe already had a branch in Wellington central city, and planned to open a second in the southern suburb of Newtown. How do you give a second cafe its own character, but keep it discernibly the same as the first? This was our challenge. It was probably similar to designing a new BMW; setting out to make something the same but different
‍
Newtown: what a place. It’s eclectic; an ecosystem for all walks of life. Our approach to Frank’s in Newtown was fairly simple: we wanted to put a whimsical spin on the aesthetic in the first café. I kid you not: we literally drew a bubble diagram, and it was as detailed as that.

I have an appreciation for round tables, which are surely the most interactive of table forms: no one can sit awkwardly on the corner. In Frank’s in Newtown, we scattered colour fully painted circular tables about the built joinery. We built a coffee counter right in the middle like an island, and put the clean-up/heat-up station toward the back. We wanted to split the clean-up and coffee functions, to break down notions of back of house/front of house, and public/private.

Traditional Japanese joinery techniques are pretty next level: the complexity, the lack of mechanical fixings. I had this inspiration in mind as I developed the construction methodology for this café, ironically it was all robotically machined.

Due to the extra design work resolving the machining I was able to build the joinery alone with the help of a few friends. This eliminated the need for a builder; we became project manager and foreman all in one. projects this size become unaffordable if a client follows the traditional building procurement methods. I think this project sheds light on some unexplored architectural possibilities. Why couldn’t we, for example, create a kit of parts so simple no builder is required? This could even be scaled up, to apply to a house. It’s not a new idea, but perhaps it should be more common.
Project Info
Completion: 2017
Photos: Josiah Watson
Builder: Gerard Dombroski 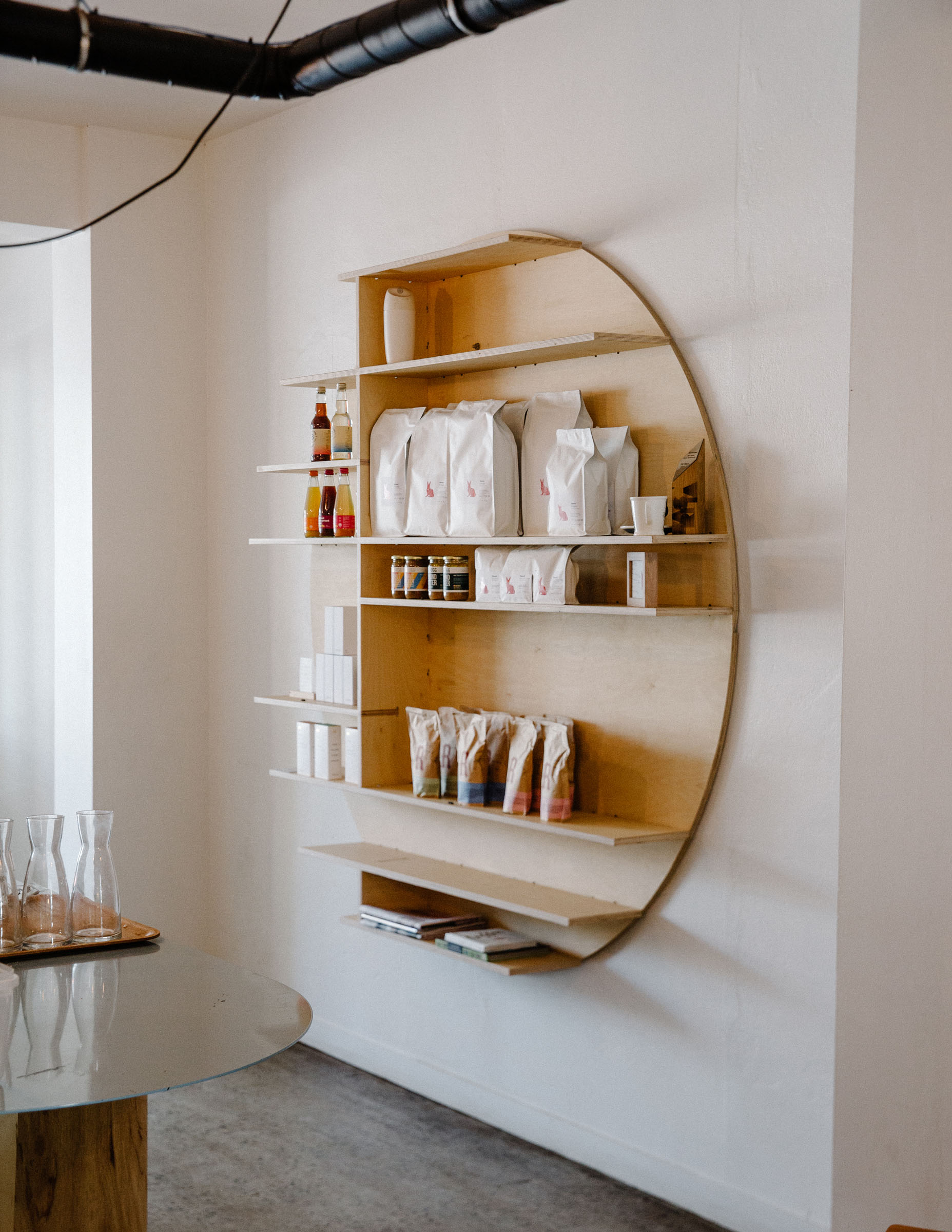 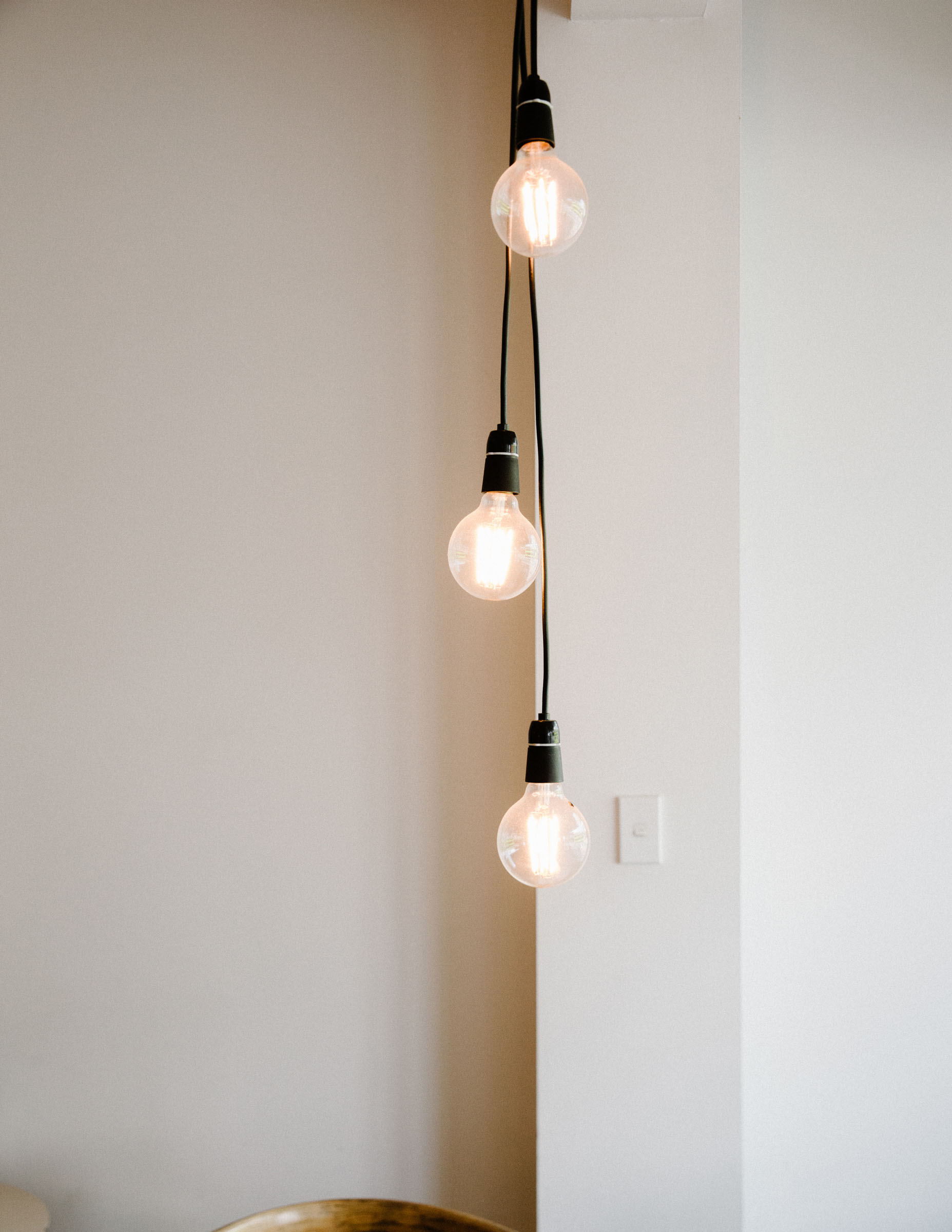 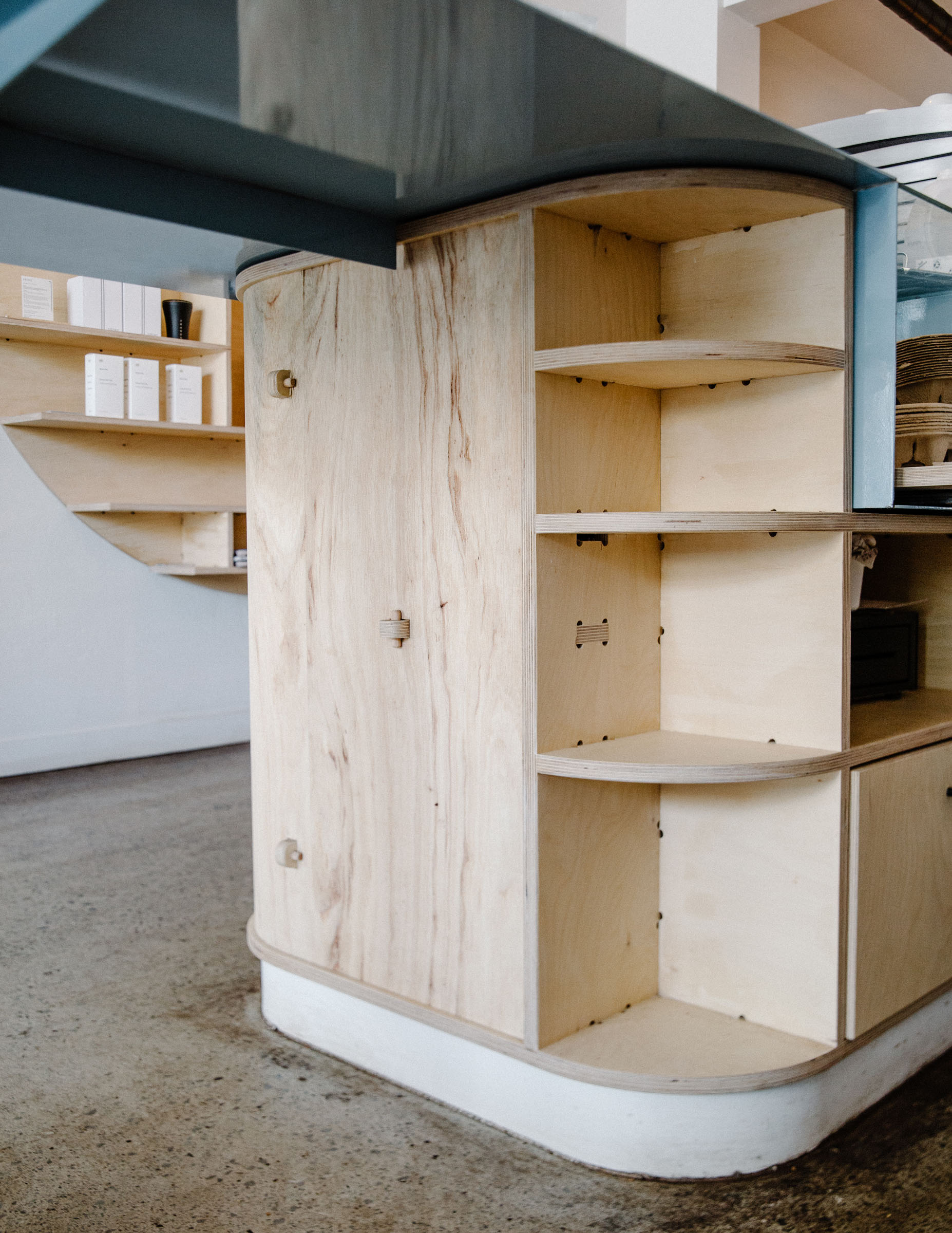 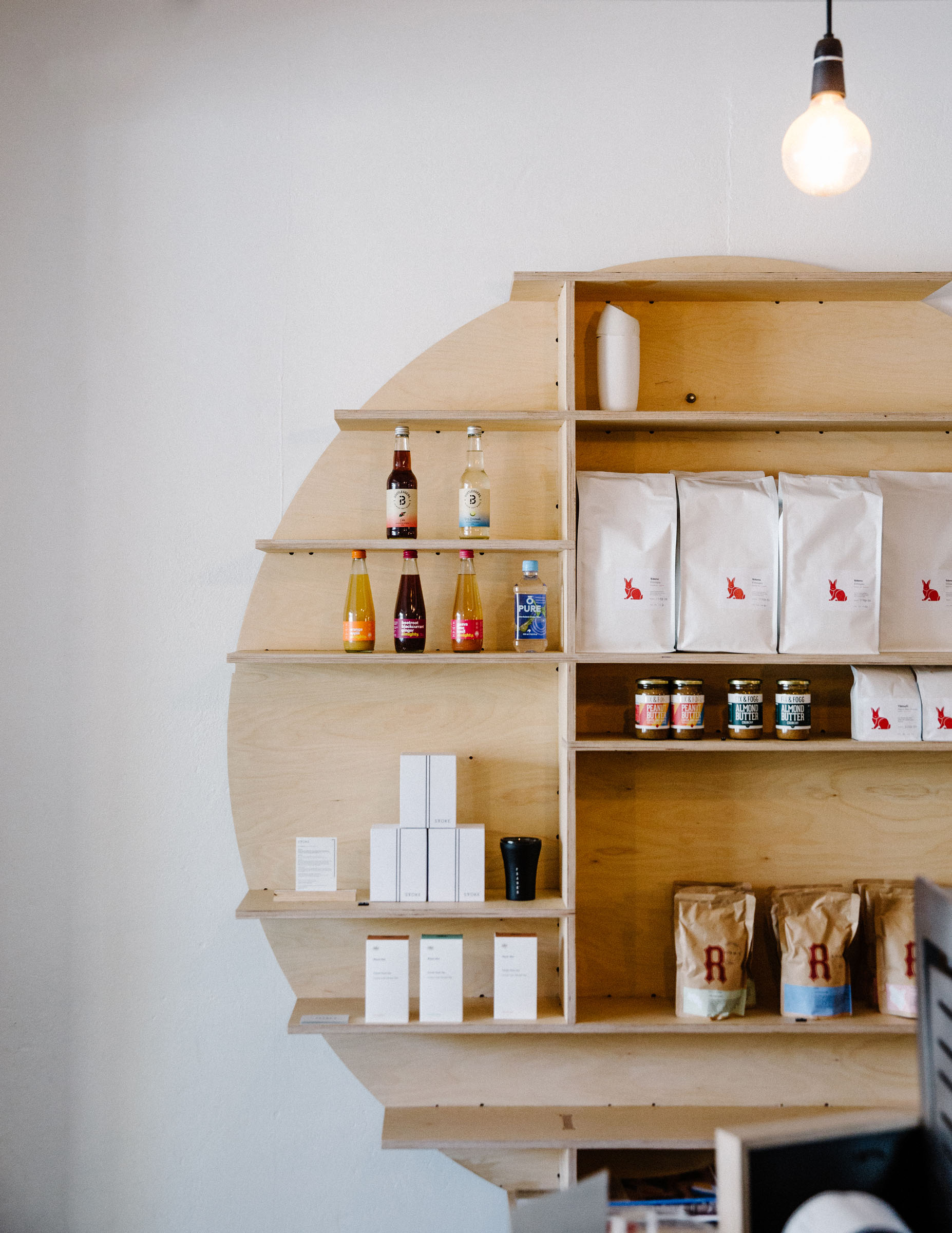 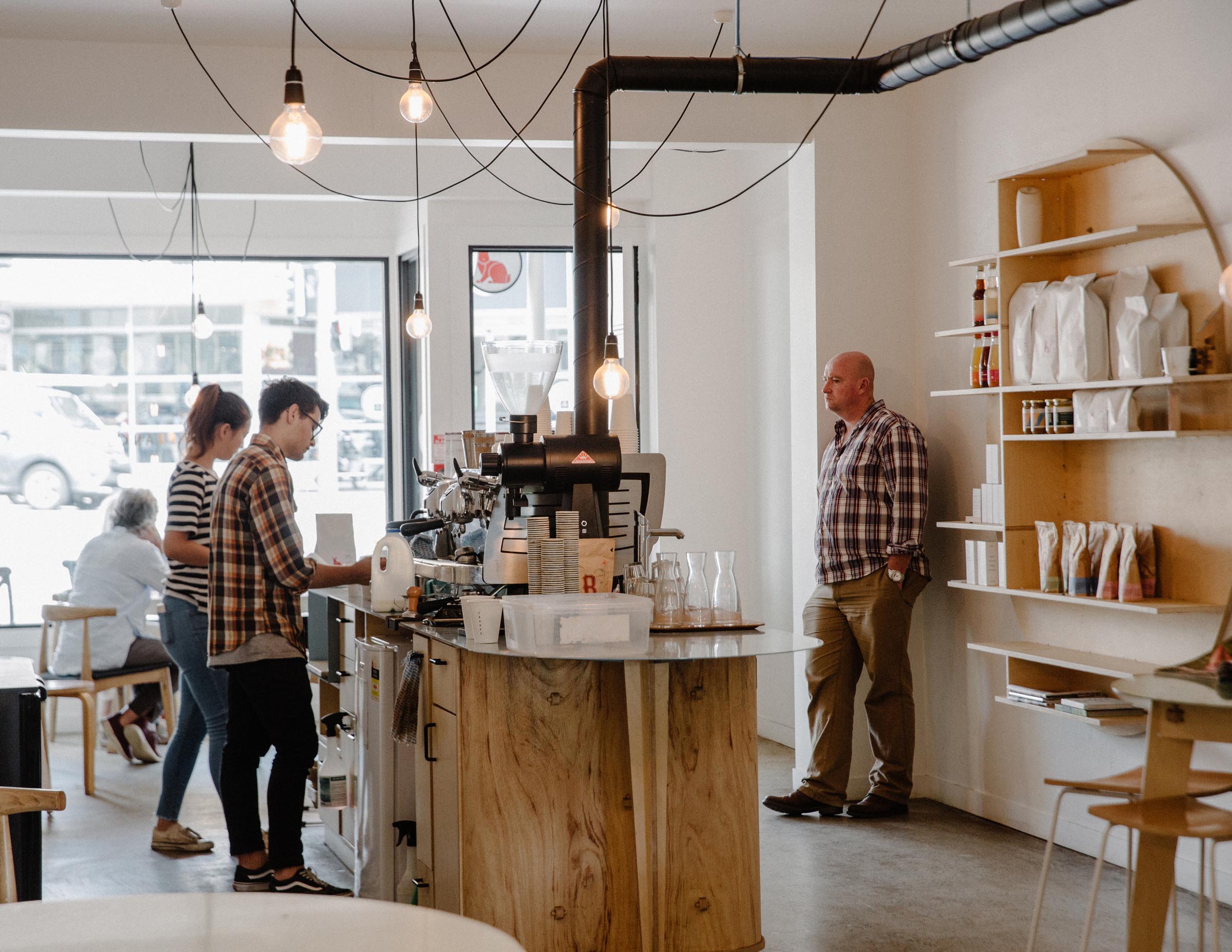 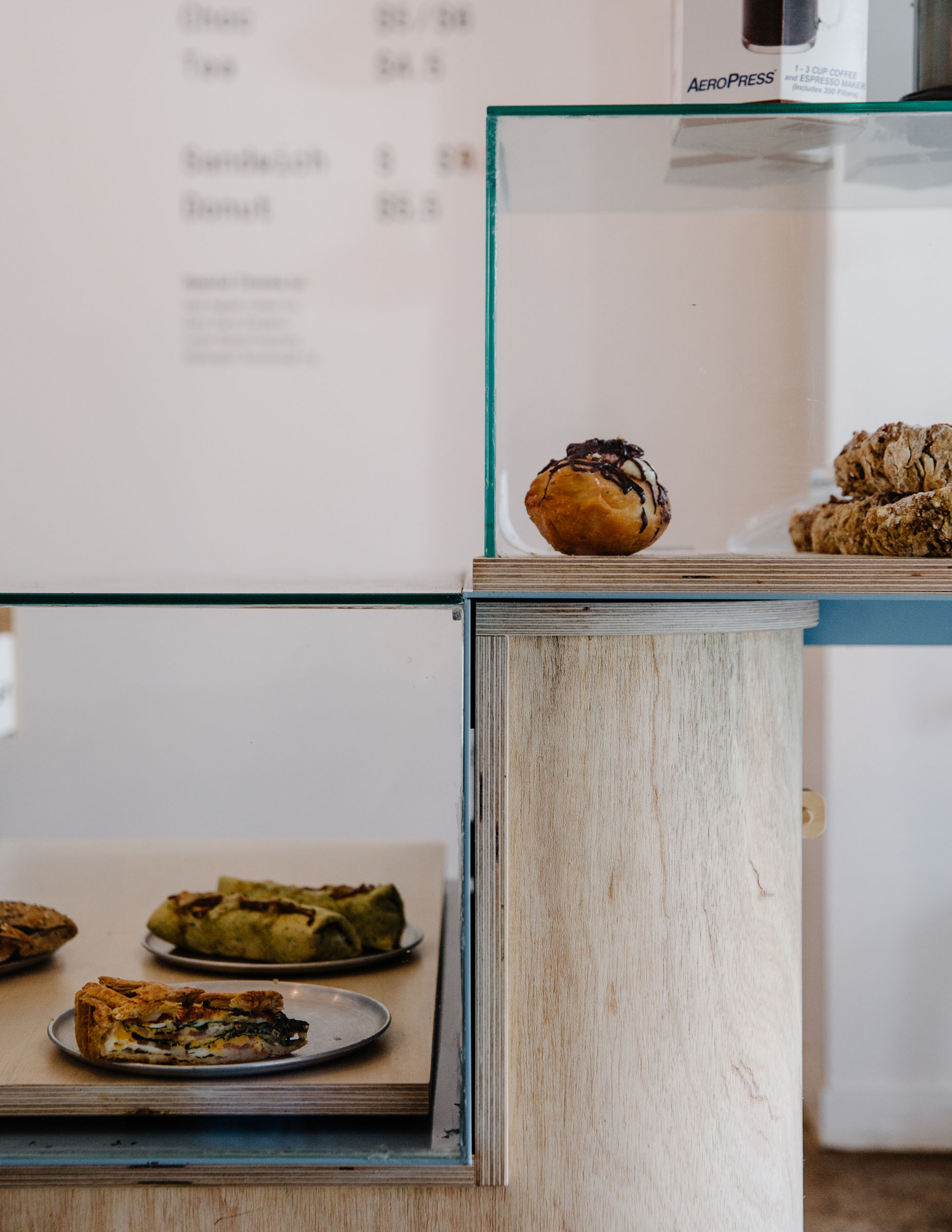 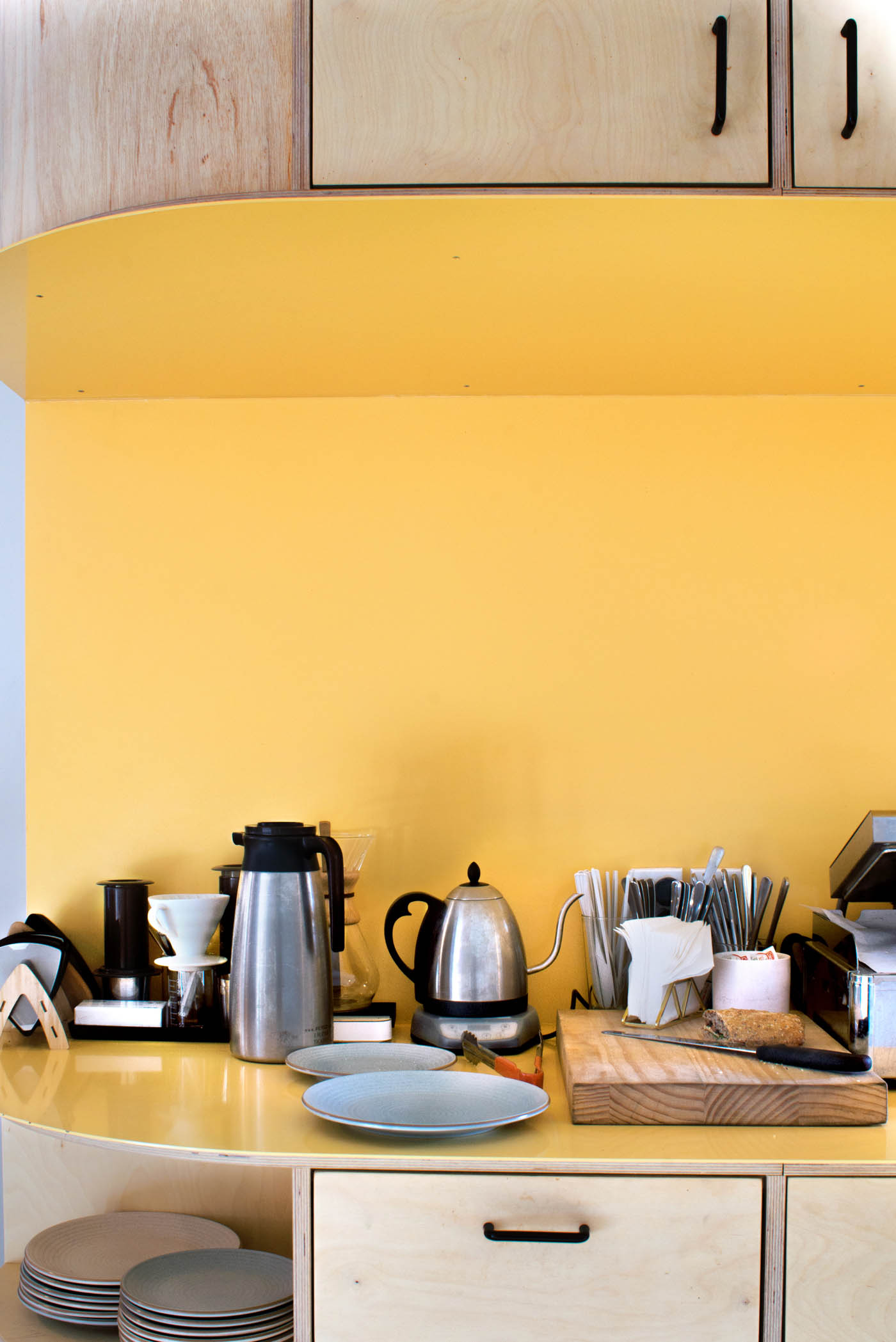 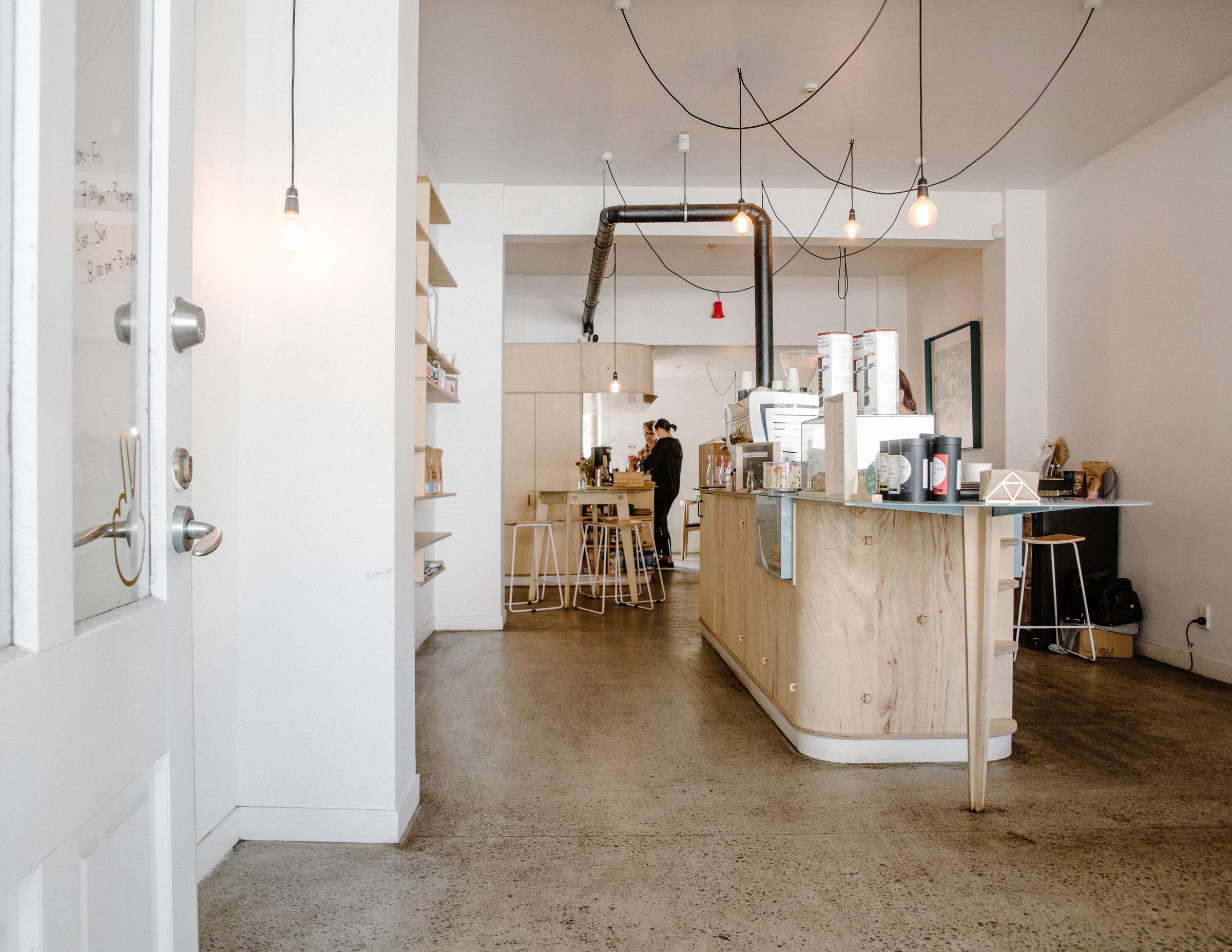 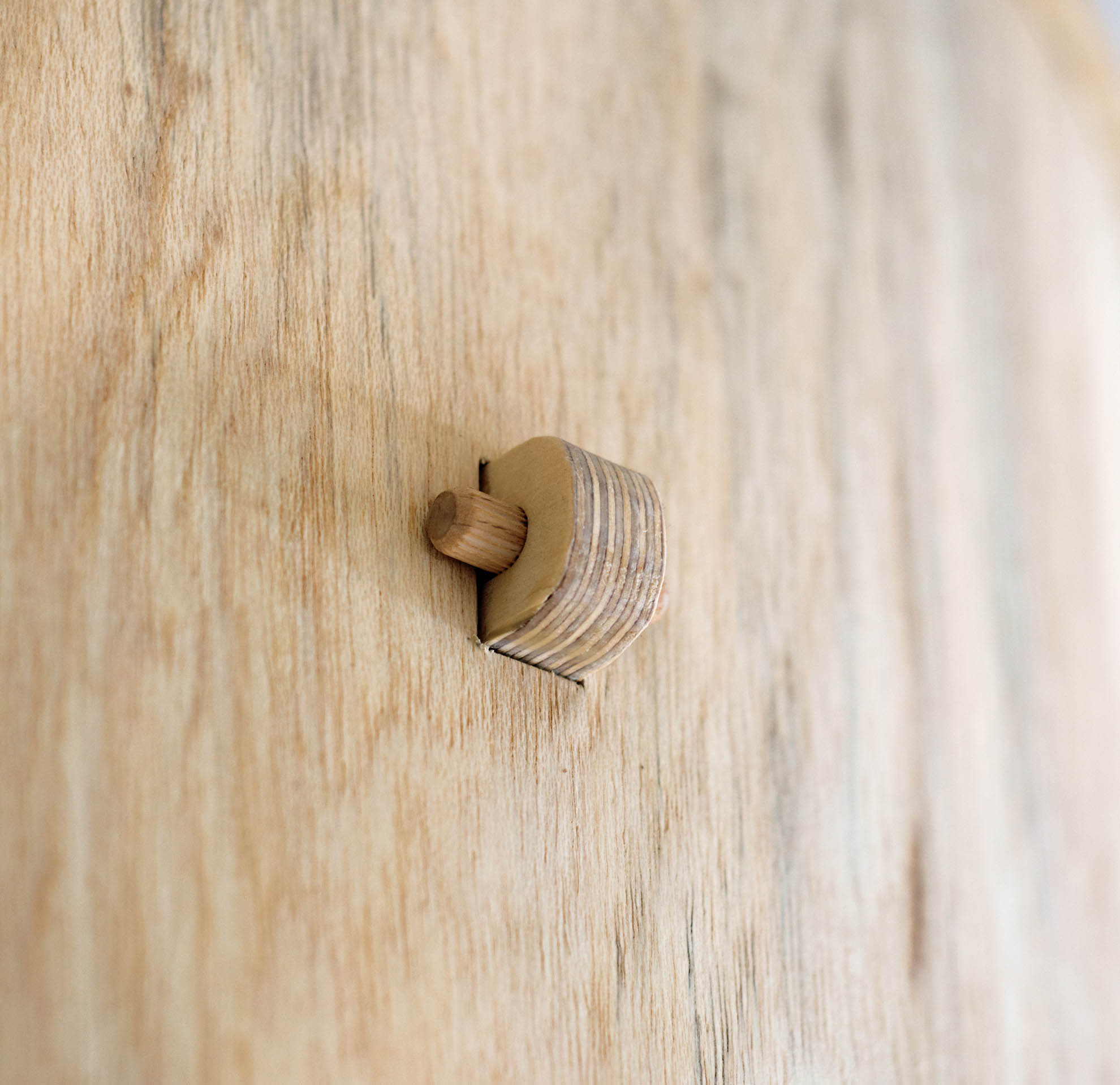 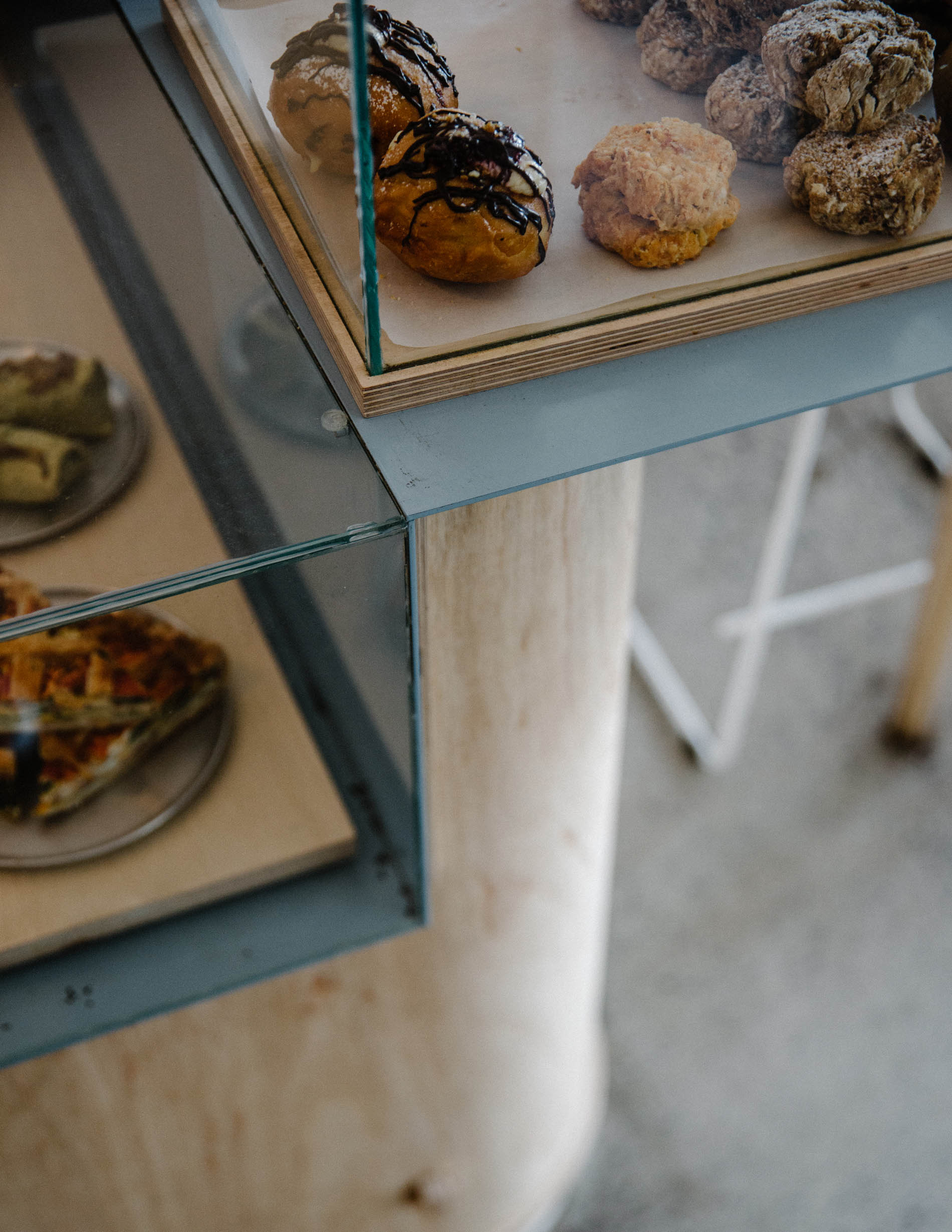 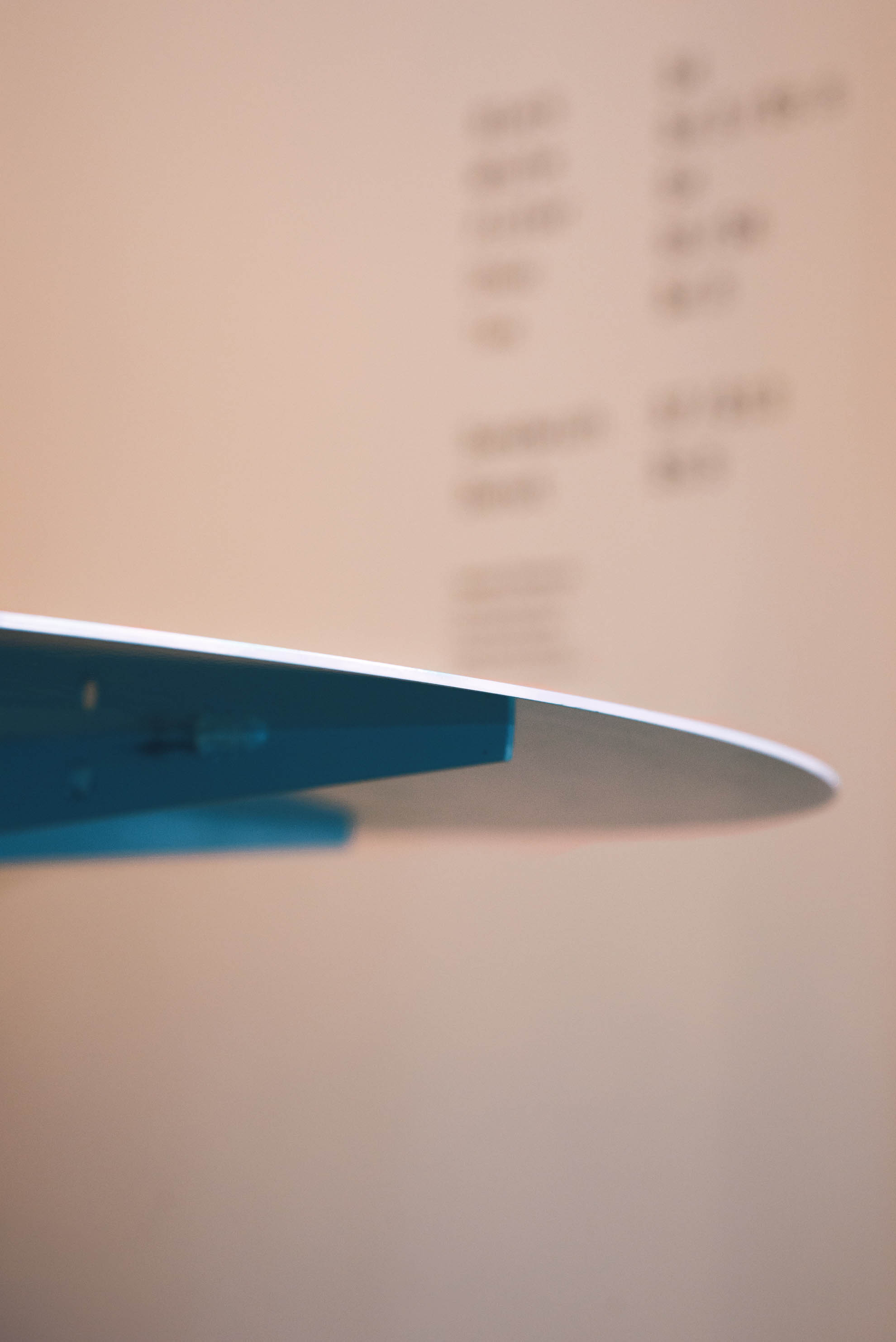 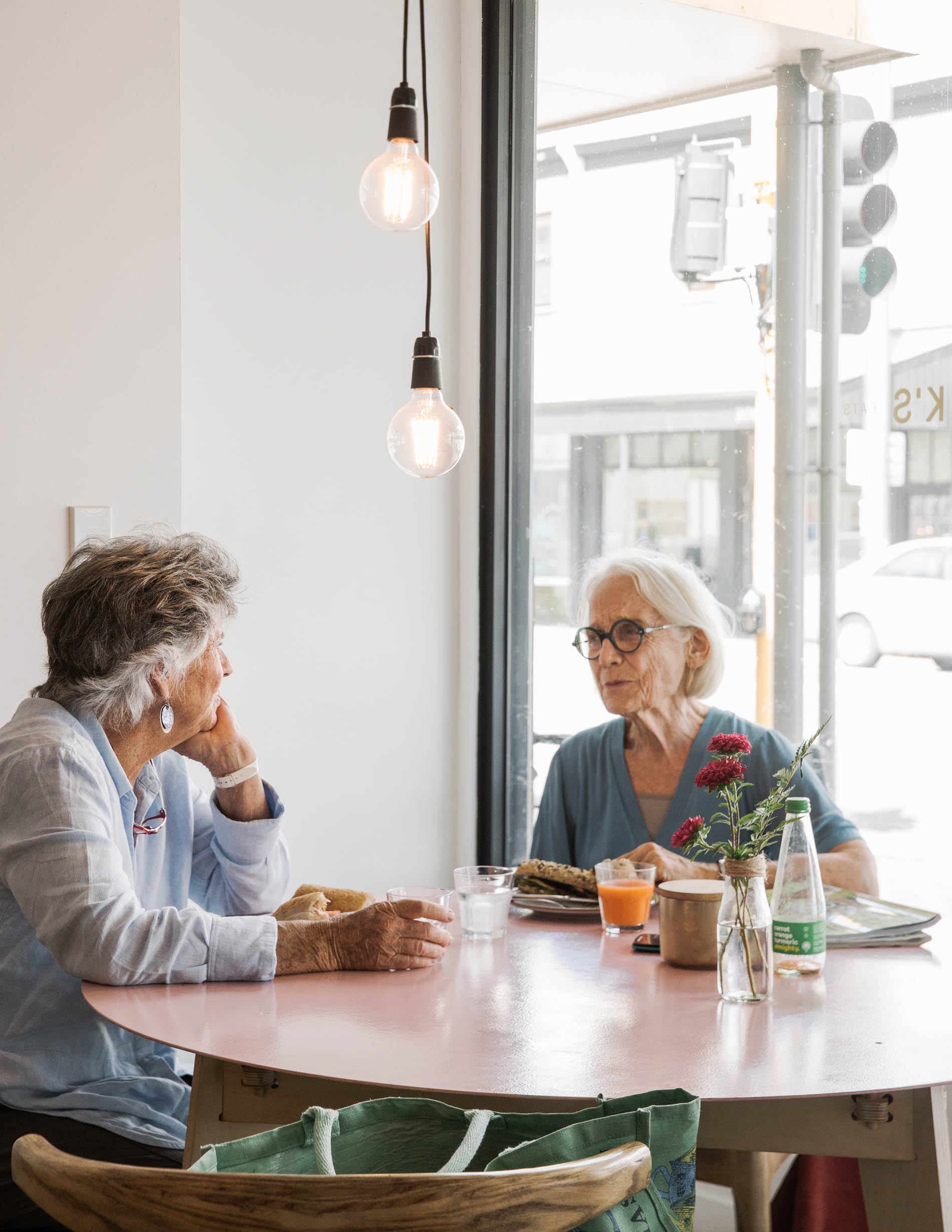