Last year I built a five-metre long steel spoon and travelled the length of the country photographing it in skate bowls (an exercise in viewing skate bowls and pools as domestic ware). While on this trip I went to Driving Creek Railway and Pottery for a working bee during which we rebuilt a couple of wood-fired kilns. After the working bee DCR invited me to come back for a month-long residency to build ‘something’. The rules were that it had to be made from what I could find around DCR and due to COVID they had no money to spend.

I saw a wonderful opportunity in doing a month of non-commercial work at DCR and it turned out to be quite the adventure: I became an architectural explorer of sorts. Ina rather uniquely kiwi manner, the project involved finding and repurposing to create what I think is a rather functional yet unconventional little hut. I would say a good third of my time was spent foraging for materials, pulling down out-of-use structures and giving them a new life.

I’ve always tried to include projects that can be completed in a short timeframe within my architectural practice. These projects provide a framework for instinctive design move and are developed and built quickly. To test an idea, to take a risk.

I arrived at DCR on February 2 this year. On the first evening, I chose a spot for the build site on the hill beneath the kanuka canopy and found an old steel frame whose past life as a zipline platform was abandoned. The steel frame gave me my foot print and stair recess. From here I thought it would be a lovely experience to lie under the kanuka canopy and watch it sway back and forth and interact with the sky, so almost immediately the concept to build a ‘room to view the trees’ took hold. The first view would be straight up the skylight, the second view straight across and outwards to the canopy with the roof sweeping between the two views.

Because of my skate park trip and because the previous day I had helped a friend build a skateboarding mini ramp, I settled on a decidedly skate park-esque form for the building.

I had until February 25 to finish the project so that I could get back to Wellington in time for my own 30th birthday party on the 26th. I spent the first few days on the digger, cutting a track and preparing pile holes. We had the floor down and concreted in by the fourth day. Over the remaining days I would begin my morning with a coffee at a cafe in town before working until dark. It was a beautiful time, meeting locals, spending time with the other artists in residence and the people who came and passed on old materials.

I think the outcome sits beautifully within the Driving Creek setting, both visually and culturally. DCR has a long history of contributors – Barry Brickle would often host other artists some of which would come to the Coromandel and build a cabin in which they would stay or work in. This is my little contribution to the place.
Project Info
Completion: 2021
Photos: Samuel Hartnett
Builder: Gerard Dombroski 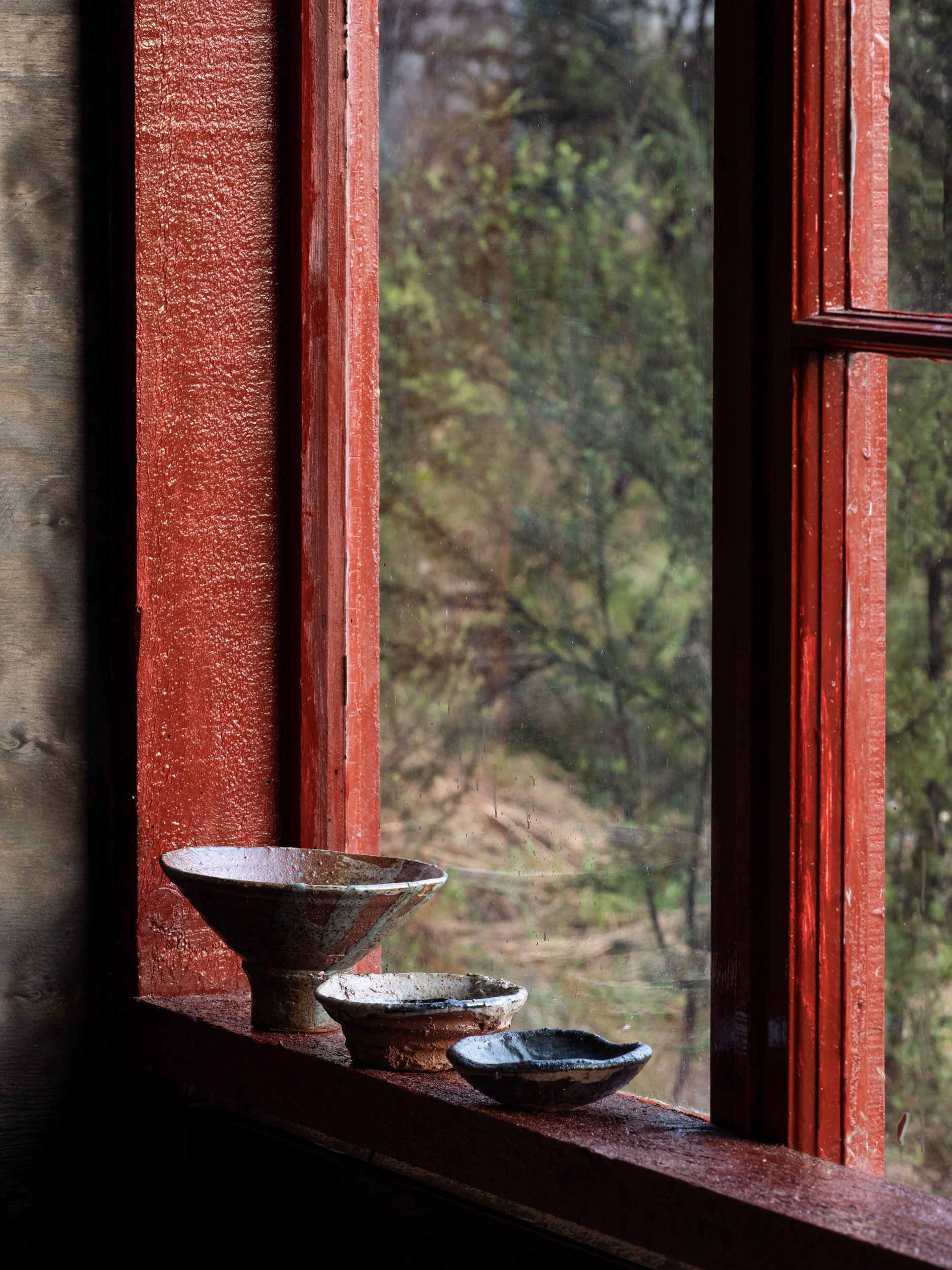 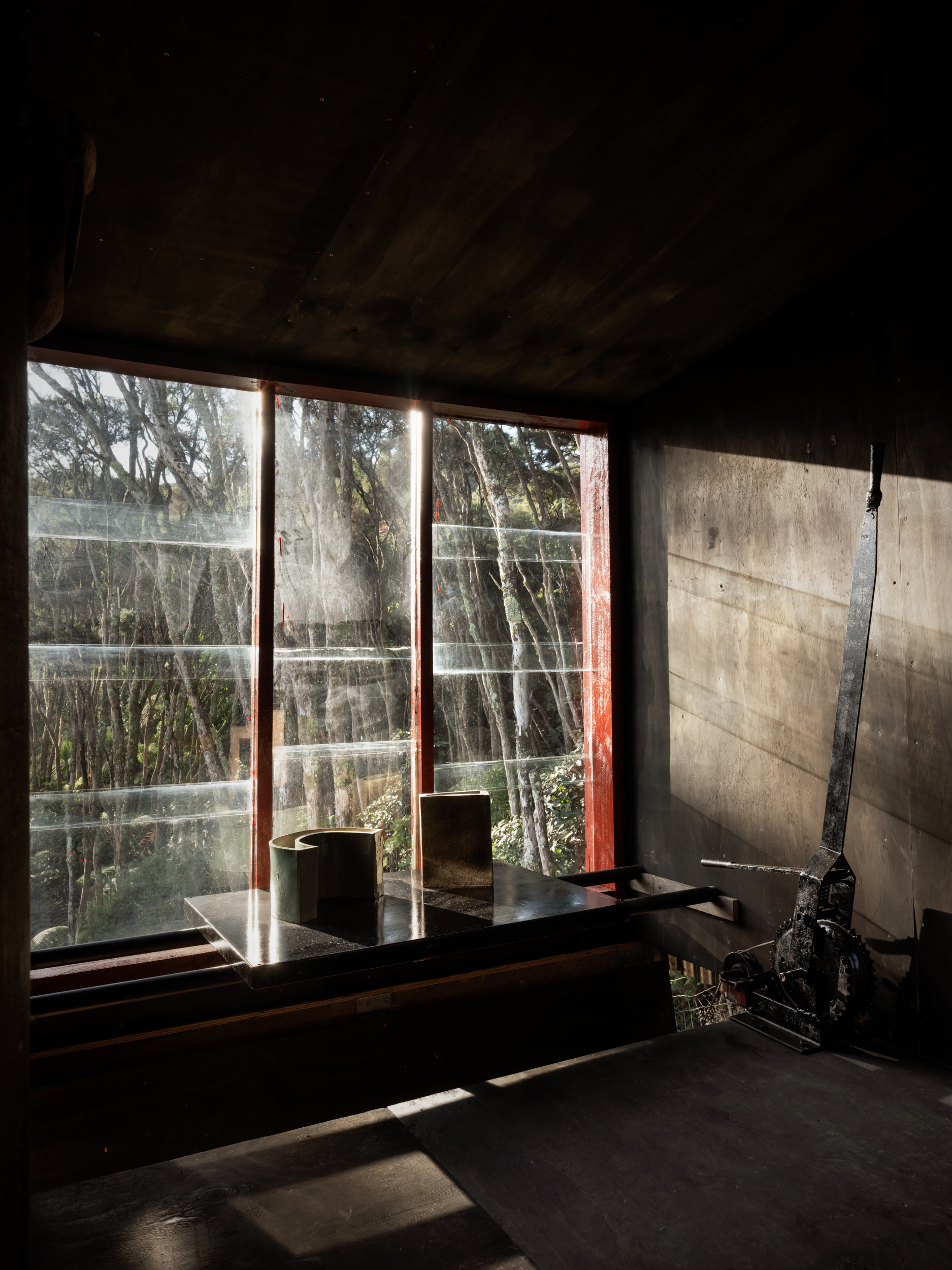 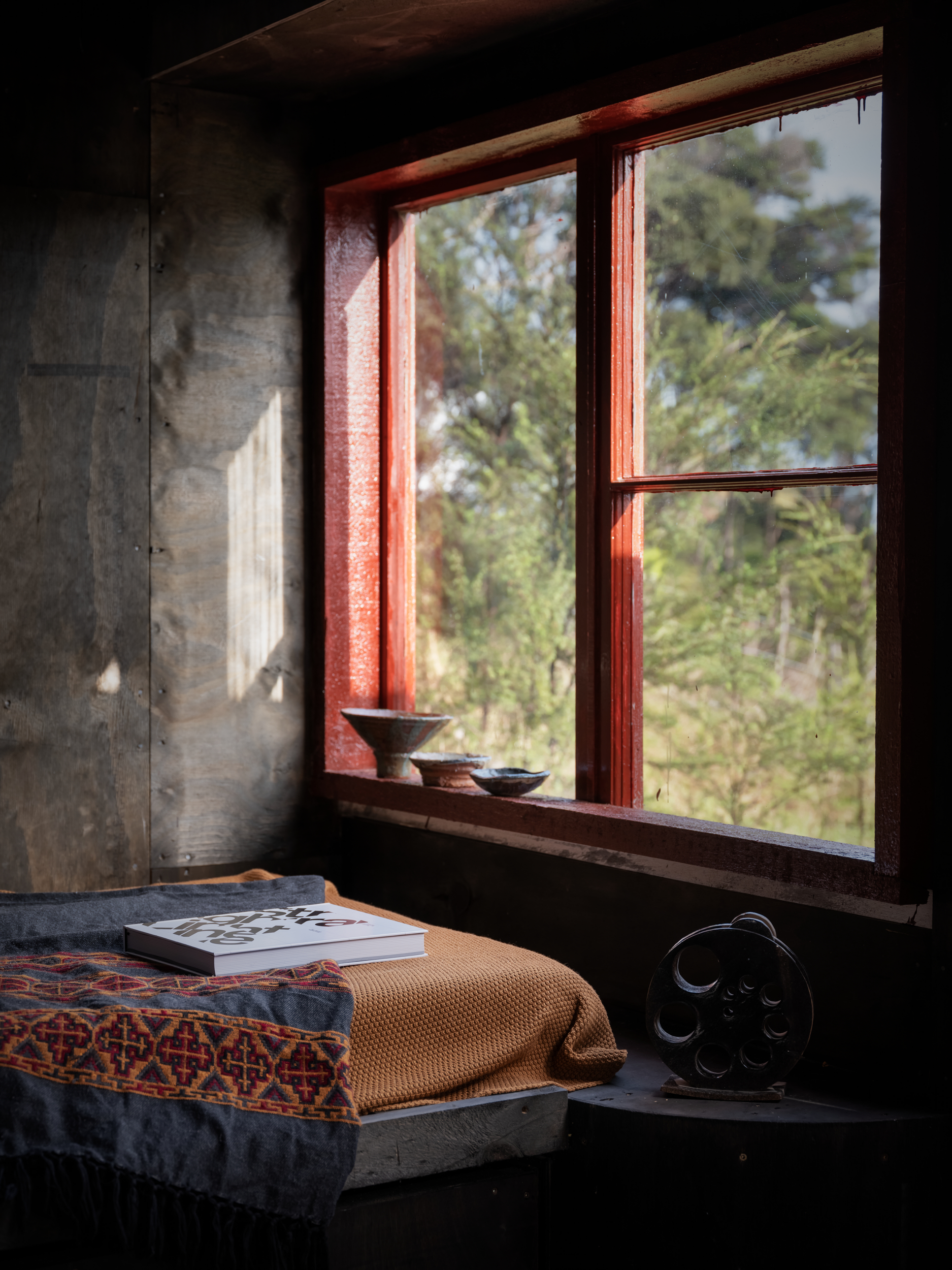 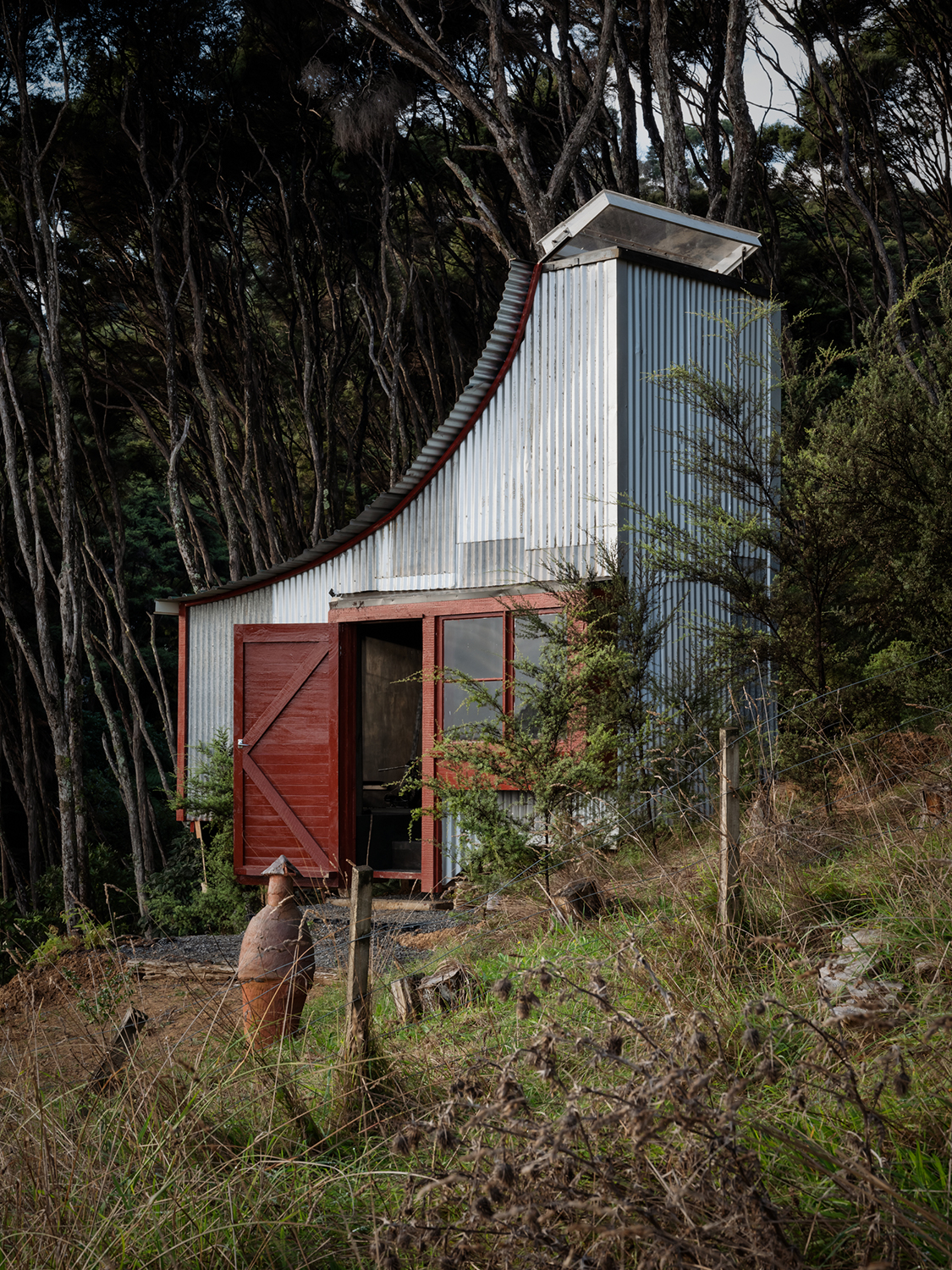 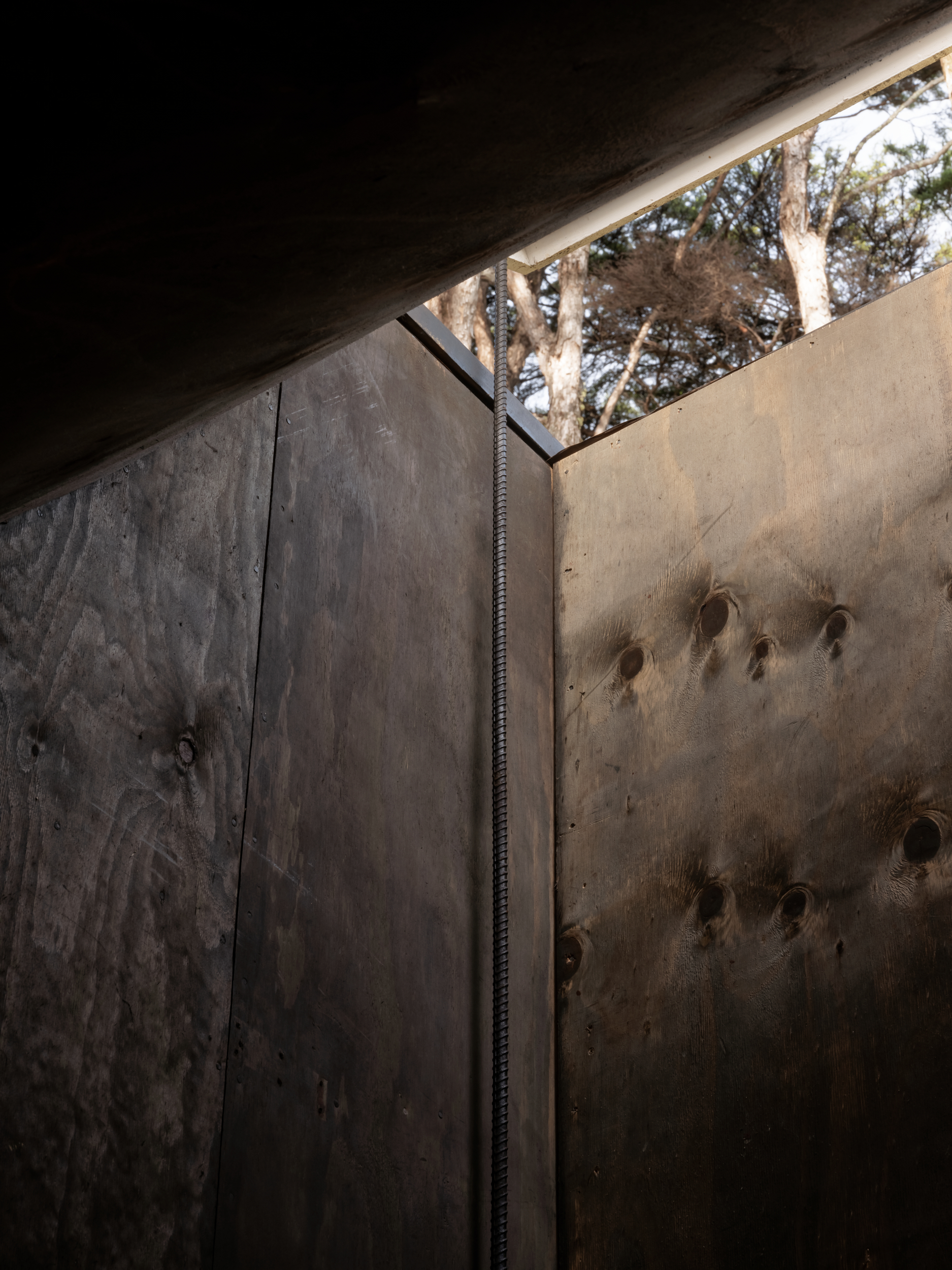 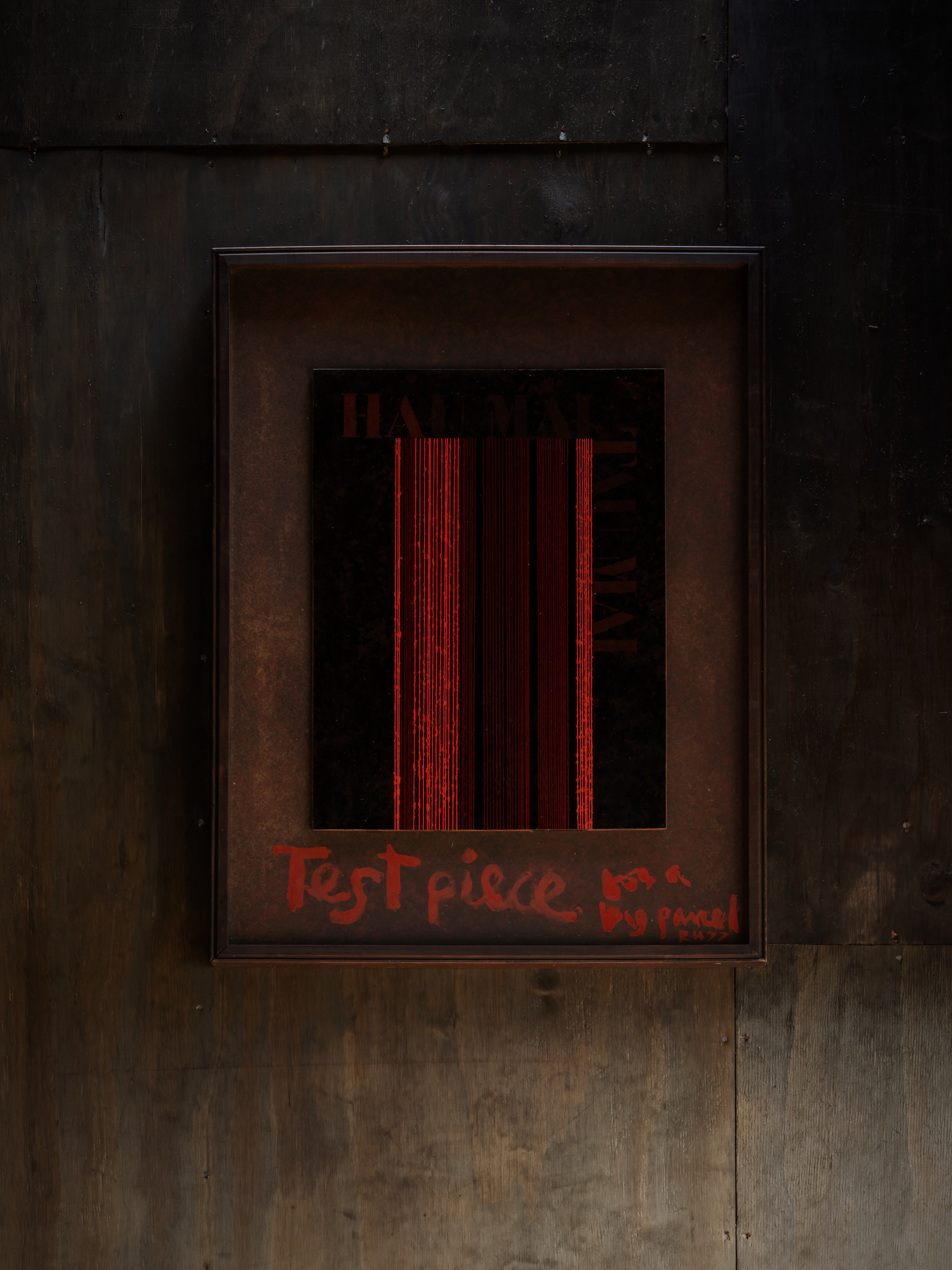 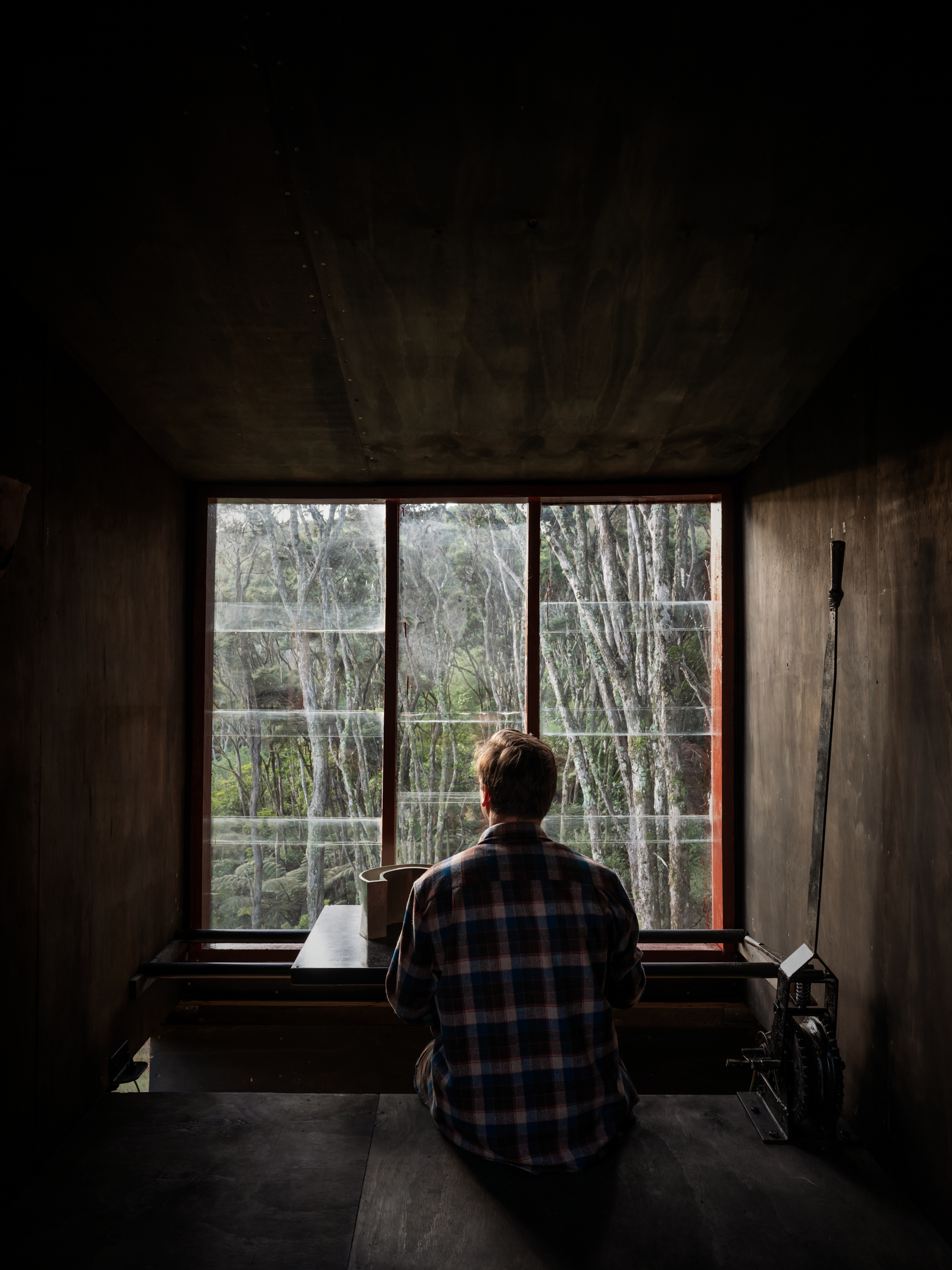 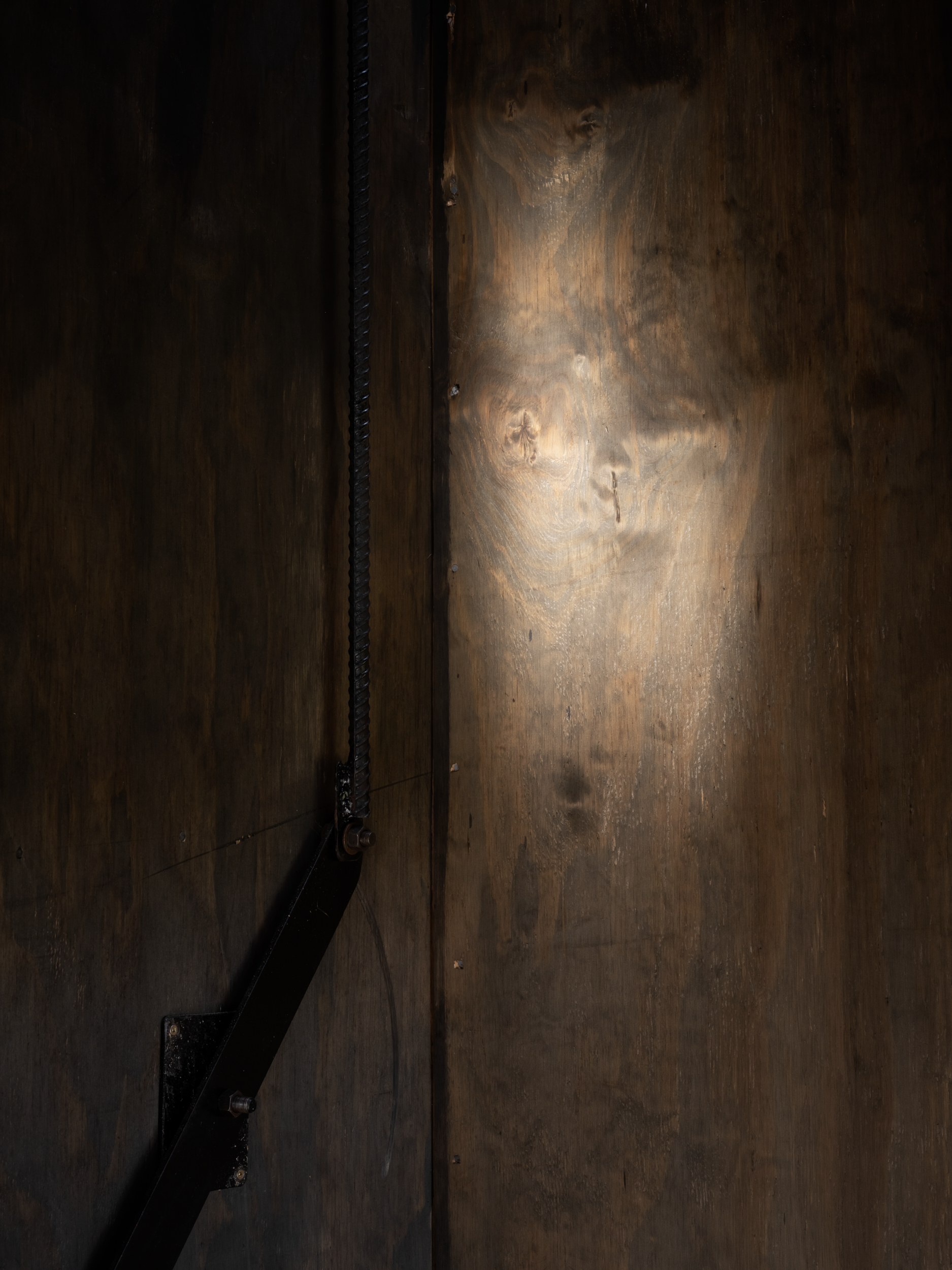 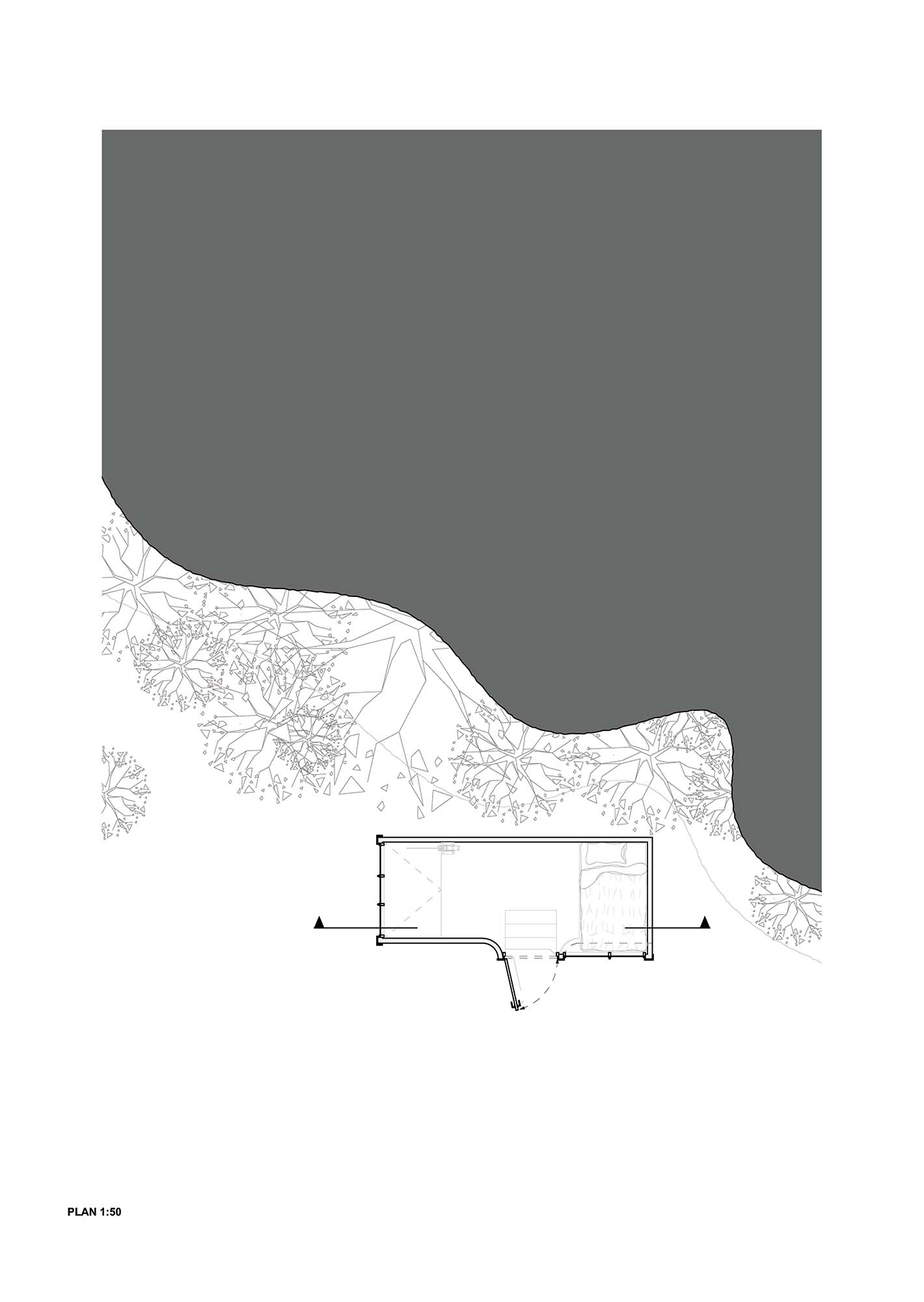 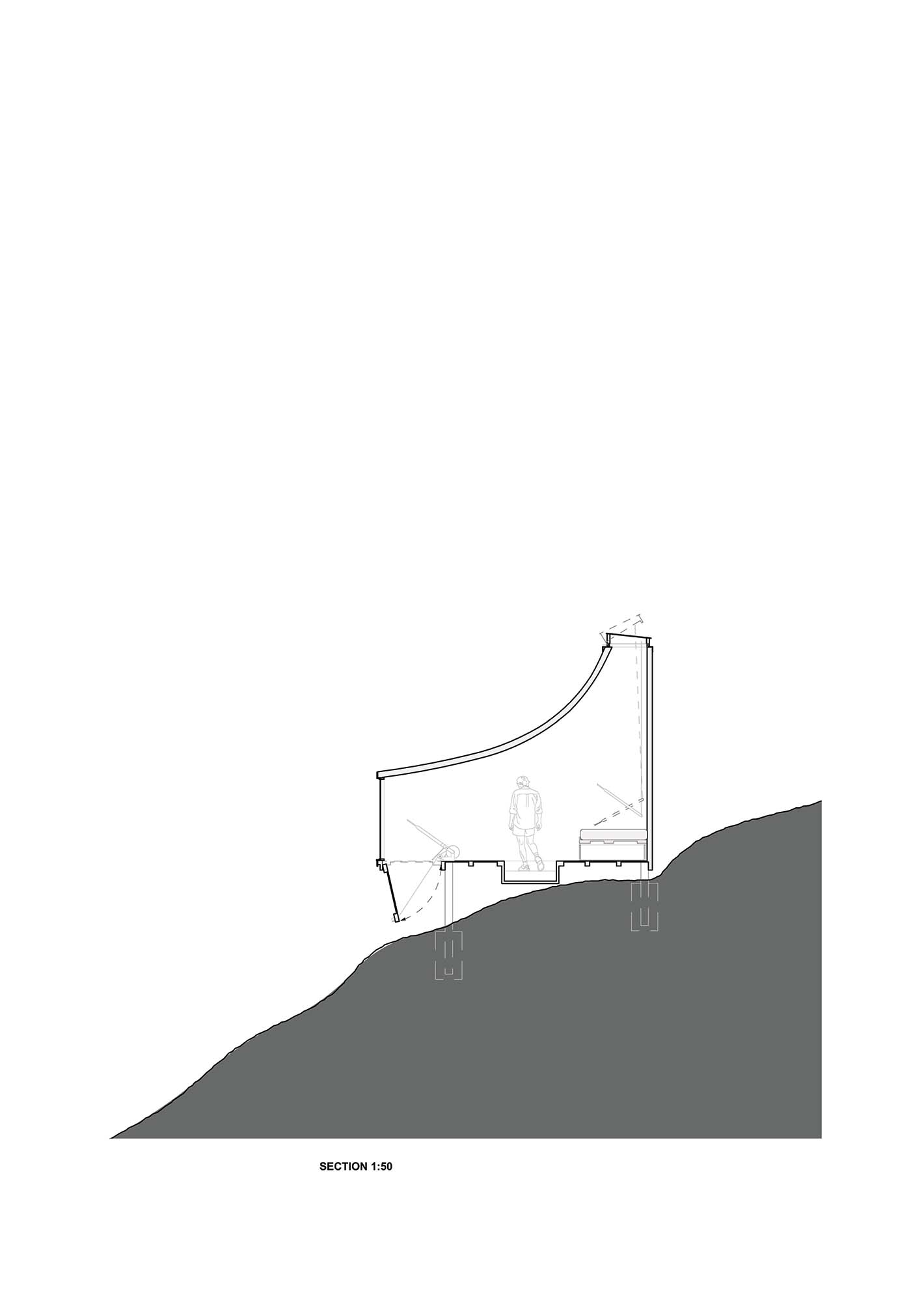 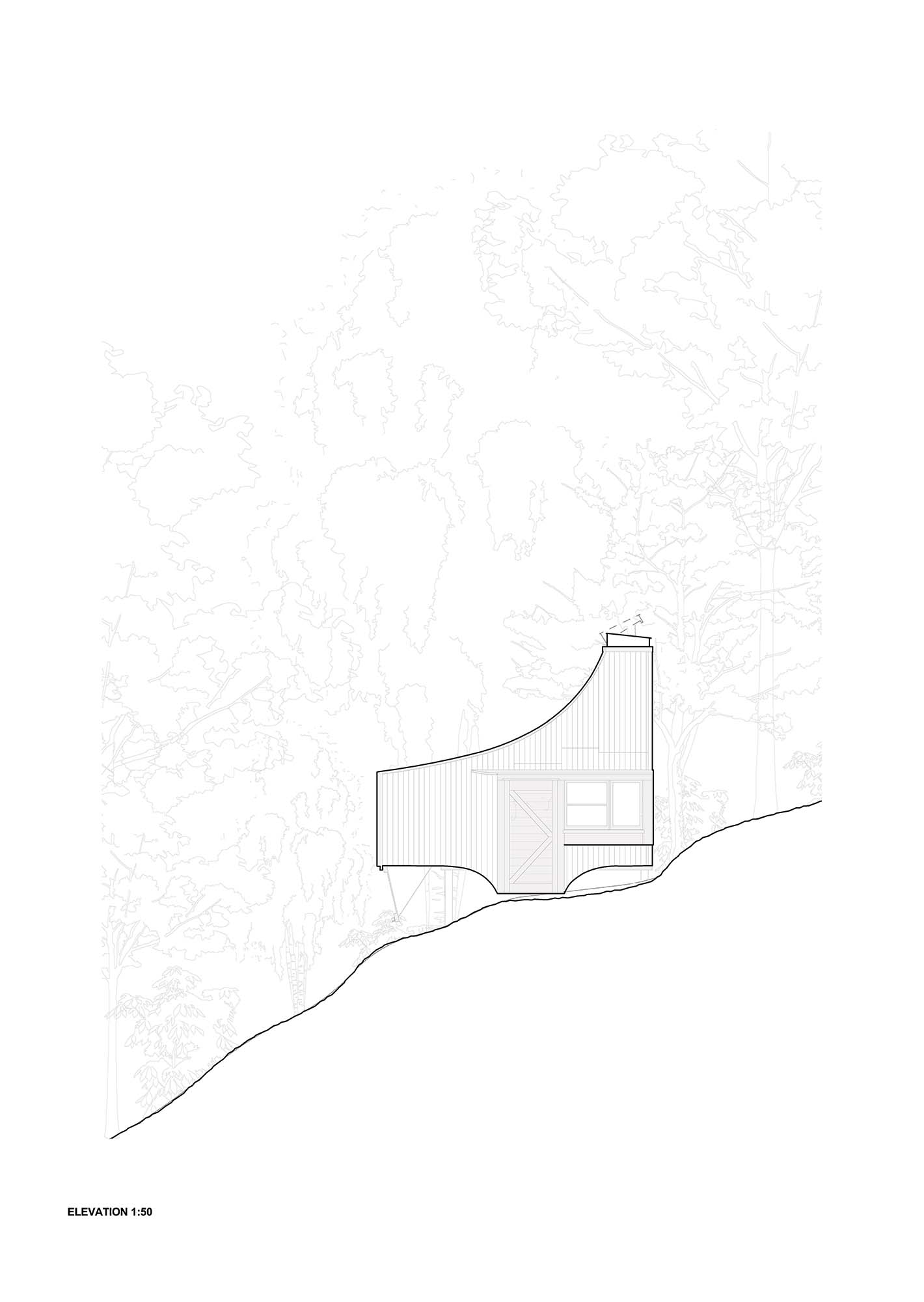 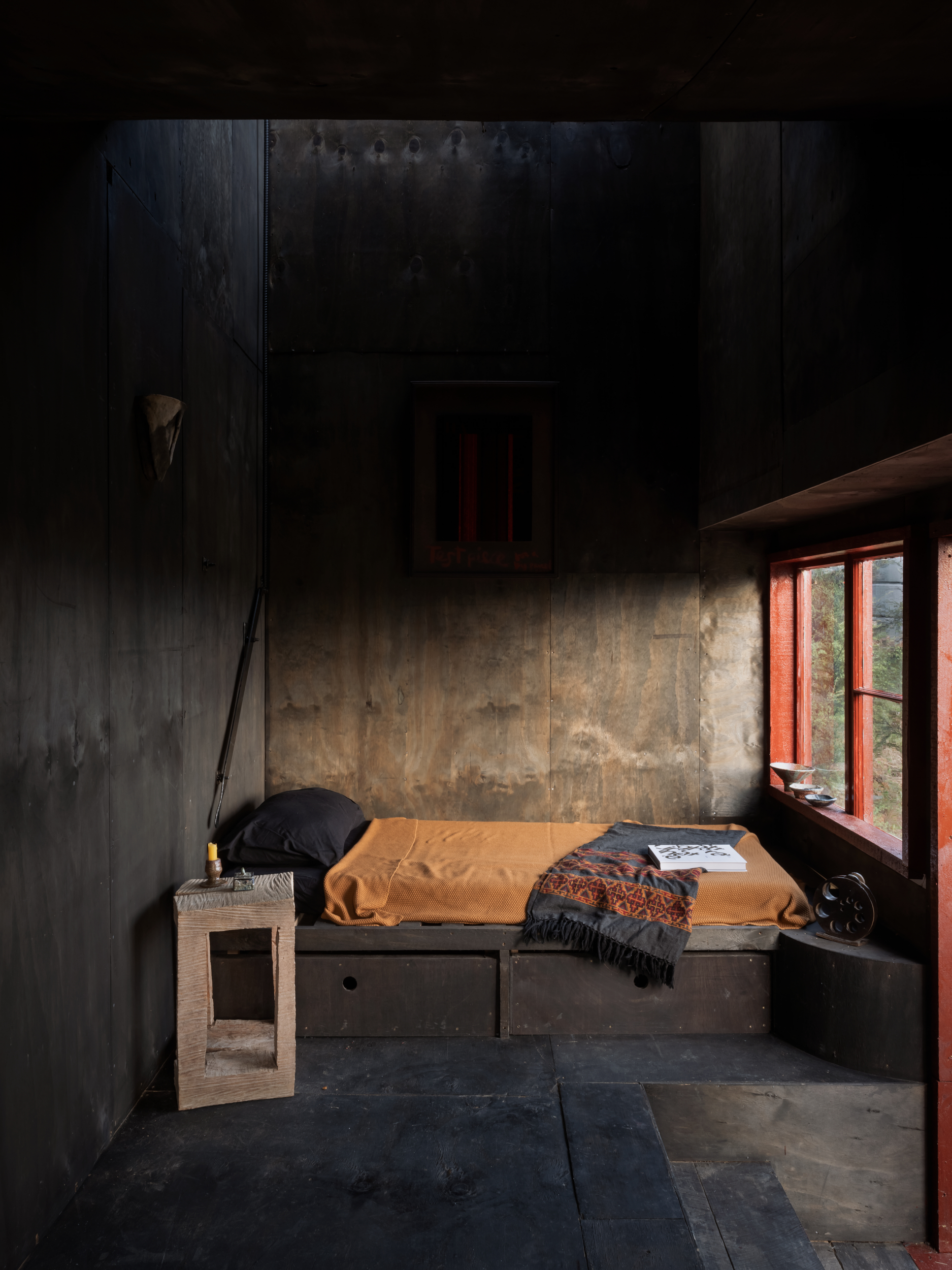